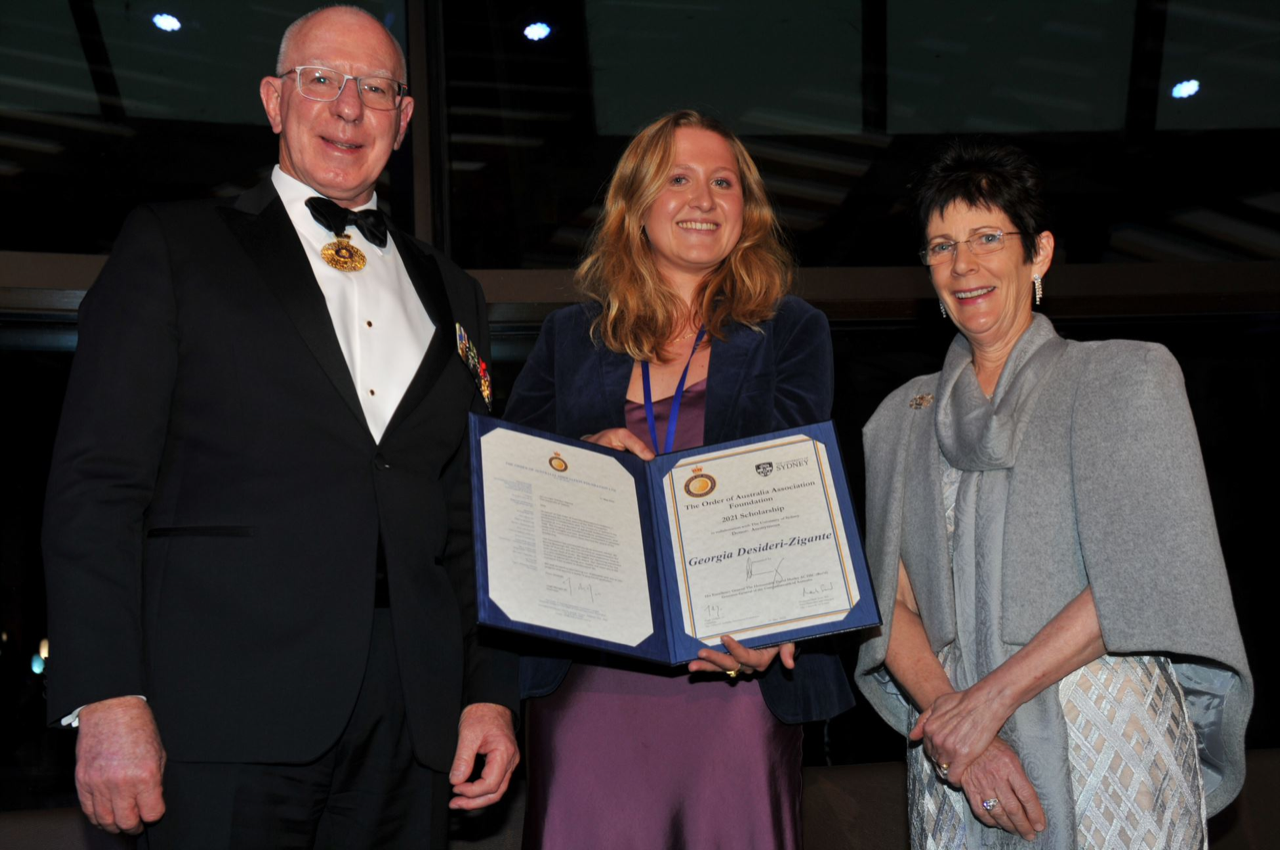 Georgia is 21-years-old, studying Bachelor of Arts and Bachelor of Advanced Studies with a major in Economics. Her senior Secondary Education was at King George V School, Hong Kong culminating with an International Baccalaureate at United World College of Costa Rica (where she learnt to speak Spanish fluently, an addition to her fluent English and Italian). Alexis is 20-years-old, studying Bachelor of the Built Environment (Architecture). She completed her Secondary Education at Erindale College. She has been diligent in her studies and in her community service. Twenty-three-year-old Nicholas has completed a Bachelor of Economics and Bachelor of International Studies and is now enrolled in a Master of Commerce by coursework and a Diploma of Languages (German), at The University of Adelaide. He has maintained excellent results throughout his studies. 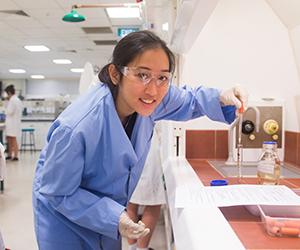 Twenty-year-old Shanae is studying for a Bachelor of Secondary Education at Charles Darwin University, Casuarina Campus, as a full-time student. She has spent all her life in the Northern Territory. She has a passion for effecting change, supporting causes, enhancing learning, and displays understanding and empathy beyond her years.

Every year the Foundation, in consultation with the generous donors who have provided the funding for individual scholarships, offers Scholarships to selected Universities.  The Universities then call for applications for the awards.  The selection of Scholarship awardees is guided by an independent National Selection Panel chaired by Professor Michael Hamerston and consisting of representatives from the Universities designated for the awards.  The candidates are assessed on their academic achievements,

The Foundation has so far awarded 43 Scholarships to undergraduates covering all States and Territories and a further two will be awarded in 2021.

Awardees receive a Scholarship of $40,000 which is tailored to their individual needs. These include tuition fees, living allowance, text books and equipment.

An introduction to and a personal mentoring relationship with a volunteer mentor who is a member of the Order of Australia and is eminent in the chosen field of study of the awardee.